2020 – To be presented in 2021 – Winner of prize: Wilfersdorf Agricultural and Forestry Company of the Foundation Prince Liechtenstein, with the project “Cultivating Diversity – 35 Actions for a Livable Natural and Cultural Heritage in Lower Austria”, Austria. 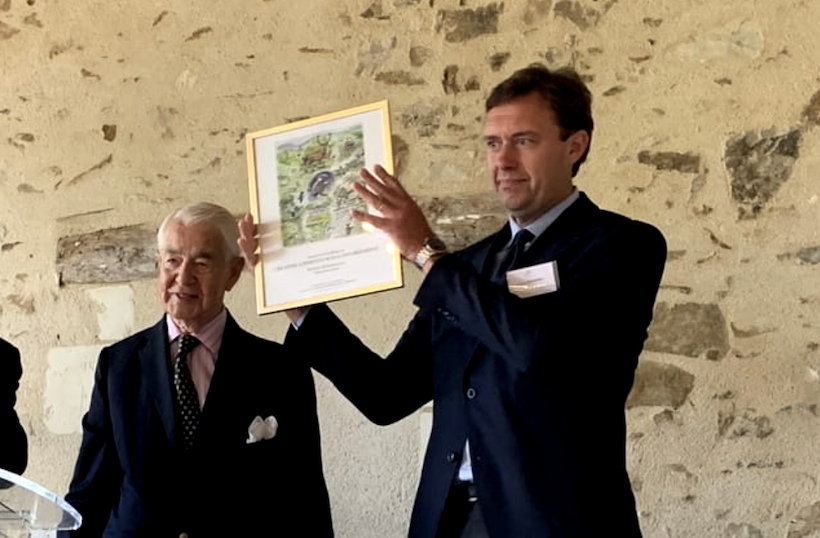 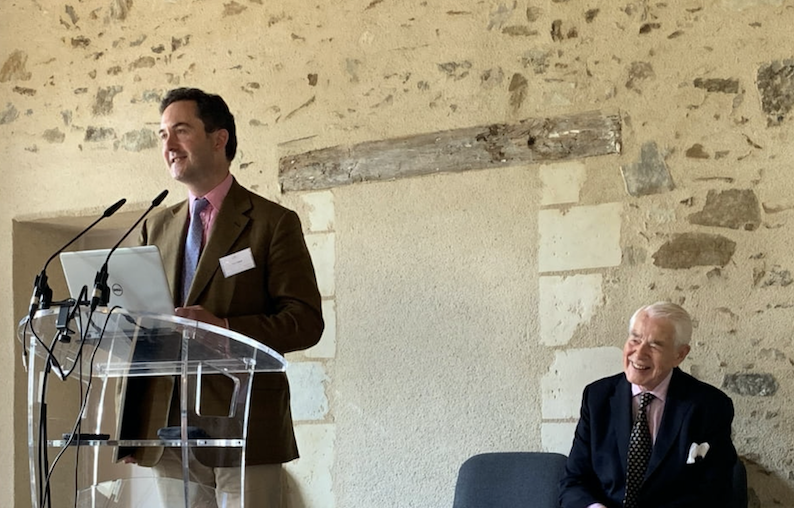 An outstanding example on how to establish and maintain a family owned, modern enterprise. Through prin- ciples of sustainable management in or- ganic farming, forestry and tourism, the estate maintains and protects the nat- ural resources and the cultural heritage and creates rural development as well. The company aims to not only grow and expand its organic profile and turn over, but also deliver healthy and environmen- tally friendly products, as well as act as an attractive place for the local population and other visitors. Long term goals in- clude establishing a local supply of prod- ucts and workforce to maintain the viabil- ity of the countryside; and create a cen- tre to inform and educate students in art, culture and farming.

The Calmsden Grey Partridge Recovery Project. The project aims to reverse the decline in numbers of farmland birds, in particular the grey par- tridge, caused by changing farming prac- tices to sustainable levels. The long-term goal was to show that modern day farm- ing practices can work alongside conser- vation work which seeks to restore farm- land bird numbers, particularly those on the UK red-list species and to showcase environmental practices and encourage other land managers to do the same.

Description of the Award

The Anders Wall Foundation from Stockholm in association with the European Commission, Directorate General for the Environment, Brussels, the Royal Swedish Academy of Agriculture and Forestry and the “Friends of the Countryside”, has decided to introduce an award for individuals who have made a special contribution to the rural environment within the European Union.

Anders Wall Award grants a prize to private individuals who have made a special contribution to the rural environment within the European Union.

–          Only private enterprises can enter the competition.

–         Their actions must be of importance at multiple levels: local, national and/or European.

–         The actions must be based on the use of quality instruments and management practices which contribute to the improvement of the quality of the environment.

Their achievements should preferably include the following elements:

The landowner of the selected project will receive a prize of €20,000.

The call for proposals is open until 31st of December, 2019. We prefer applications both electronically and on paper, but we also accept forms only filled in by hand.

Please contact the Award Coordinator at [email protected] for the application form.

2003 – Barritskov, Denmark. Thomas Harttung : “We transfer the bounties of the land into feasts of honest, nutritious, seasonal and inspired food”

2004 – Herdade do Pinheiro, Portugal. Jacqueline Violet : “We are a sanctuary for birds and fauna”

2005 – Les Salins du Midi, France. Gerard Dumonteil : “The production of sea salt is an agricultural activity that can benefit biodiversity”

2006 – Agriturismo Cassinazza, Italy. Giuseppe Natta : “Our goal is to be a CO2 friendly farm”

2007 – Clinton Devon Estate, United Kingdom. Lord Clinton : “We are continually innovating so as to address the challenges and opportunities faced by future generations”

2008 – Jarras-Listel Estate, France. Paul-Francois Vranken : “Creating a sustainable environment is the best way of promoting and increasing the quality of the wine business”

2010 – Escrick Park Estate, England. Charles Forbes Adam : “Conserving the land and making it grow for the benefit of future generations”

2011 – Jaunumuli Estate , Latvia. Kalnins Madars : “It is vital to share the experience we gain”

2013 – Danilovka Estate, Russia. Michail Orlov : “The property has become a shrine of beauty for the soul as well as a new proposal for rural development and economic sustainability. Inspiration is taken from a lost past to actively participate in building the future of our country”

2014 – Heihuyzen Estate, Belgium. Christophe Lenaerts : “This is a business opportunity that has to be treated as such and promoted because discretion is not a good way of becoming economically viable”

2015 – Castelo Melhor Estate, Portugal. João Portugal Ramos and José Maria Soares Franco : “Our experience as winemaker has taught us that a wine should reflect the nature of the earth from which it is born and of those who produce it”

2020 – Winner of prize: Wilfersdorf Agricultural and Forestry Company of the Foundation Prince Liechtenstein, with the project “Cultivating Diversity – 35 Actions for a Livable Natural and Cultural Heritage in Lower Austria”, Austria.